The term “graphic design” was first coined in 1922 by American type designer William Addison Dwiggins but the practice has been with us since the very start. The first examples we have of using images to communicate messages or narratives were the usage of Mesopotamian cuneiform and ancient Egyptian hieroglyphics.

Graphic design, at least in colonial America, had its official start with Benjamin Franklin’s masterful use of utilizing his newspaper The Pennsylvania Gazette to promote his own books and influence the public. Prior to Franklin, advertising in the colonies imitated the scrambled type and uneven lines that was typical of ads in British publications. Franklin added illustrations and was the first to use illustrations and logos to highlight specific details in marketing products.

In my experience so far, these are the following ways that social media has impacted graphic design:

The question should now be reversed: do you know someone or even a ad agency that has not been impacted by the advent of social media! Let me know! 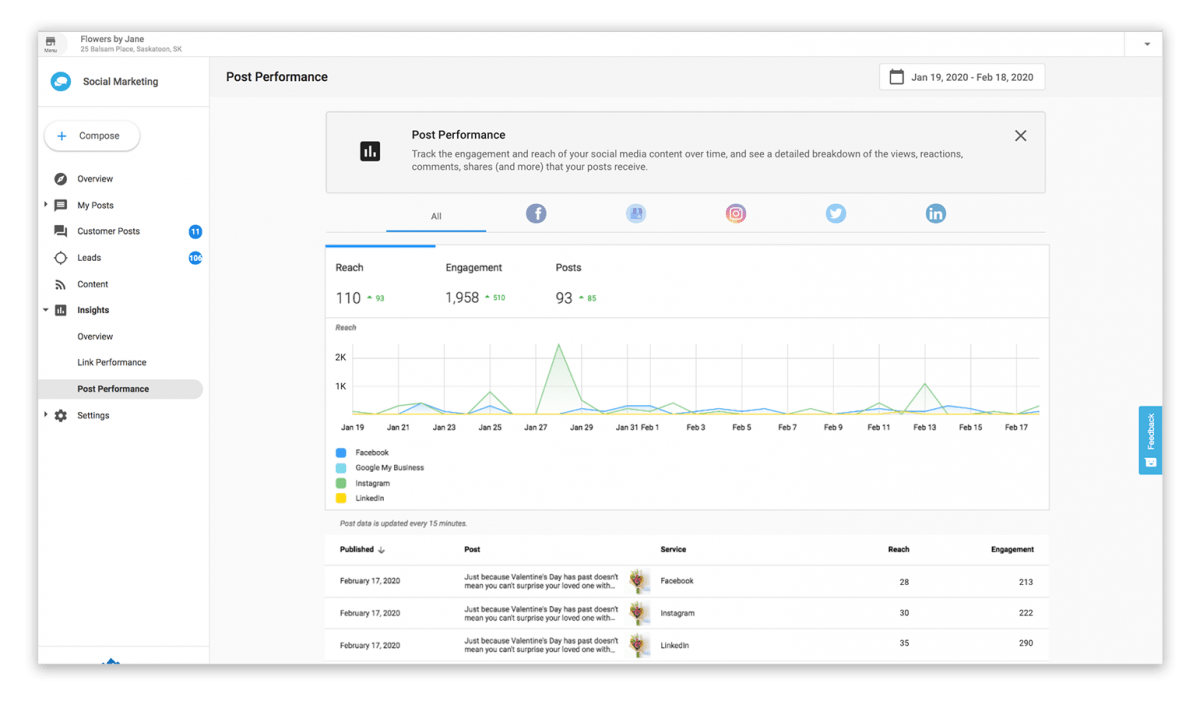 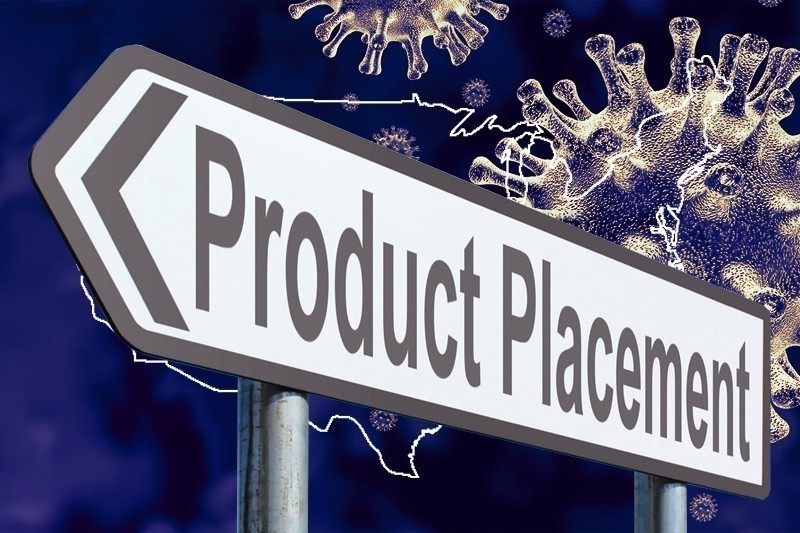