The New York Knicks recently hired a new brand consultant named Steve Stoute. He had a very bad first week. In an interview with ESPN’s First Take he appeared to have overstepped his bounds. On the recent firing of Knicks’ President Steve Mills and moves around the trade deadline, live, on the air, Stoute said, “There had to be a change in firing team president Steve Mills. That change will bring a new coach and new coaches that are going to help develop these younger players. And they got some young players, you see RJ Barrett, Mitch Robinson. They got something to work with. And getting a coach in there and ultimately getting a coach and a coaching staff that’s going to help develop a team. That’s what I expect to happen so that we can actually get to what you expect from a New York team.”

Just a few hours after his appearance, the Knicks organization issued a statement walking back Stoute, “While Steve Stoute is a valued contributor to the Knicks’ marketing and branding efforts, he does not speak on behalf of New York Knicks personnel and basketball operations. Any decisions regarding the operations of the team will be made by the new President of the New York Knicks.”

Stoute got a little beyond his role as brand consultant. To his credit, he did backtrack a bit with a clarifying statement, “In my excitement to defend the Knicks on live TV today, I inadvertently insinuated about Knicks personnel. I look forward to working with Knicks management to elevate the great Knicks brand moving forward.”

Just another day in Knicks land, where nothing comes as a surprise. 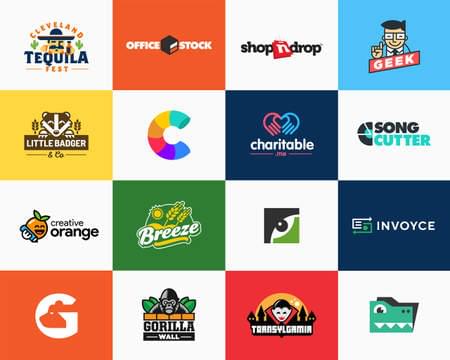 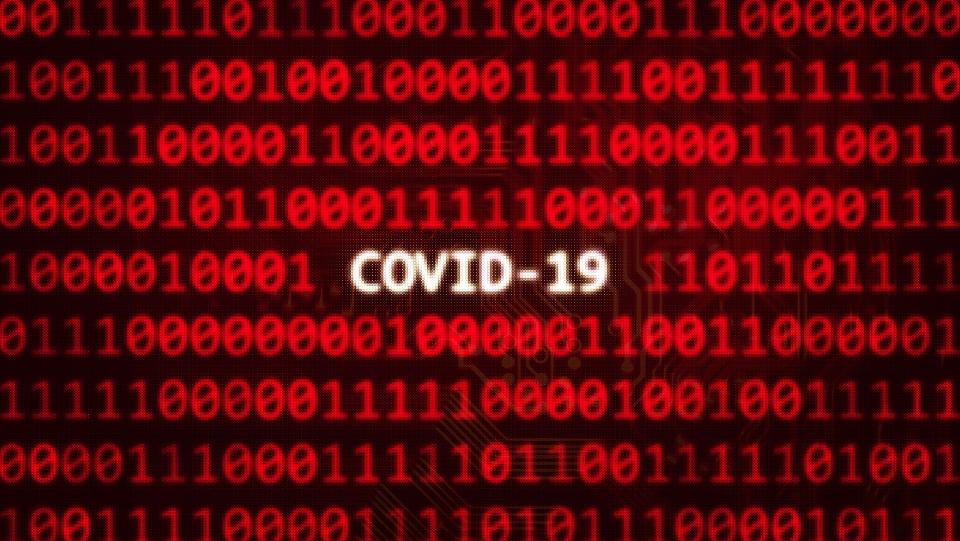 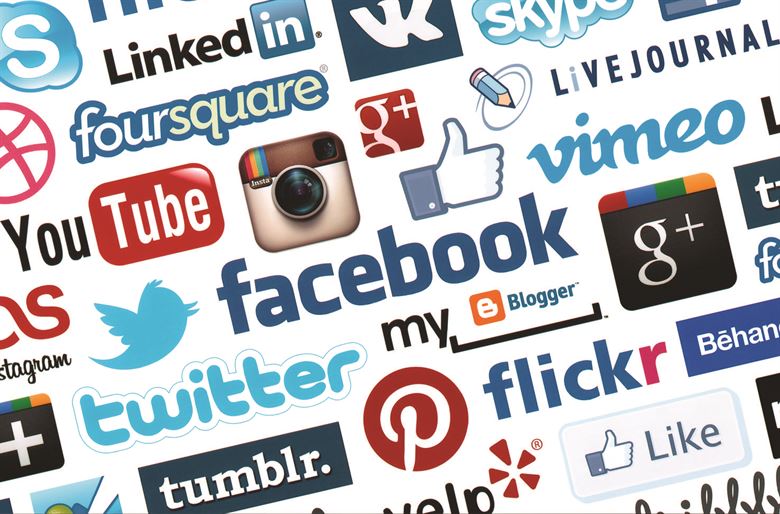